In August, there had been yet another killing of an unarmed young man named Michael Brown in a small town called Ferguson, Missouri. I have been familiar with the issues of police brutality in the United States for decades though I understand that most people aren’t familiar with this problem.

At that time, the shooting was not yet on the national or international news although people were trying to make a stand and raise the issue to a wider audience. For several days, protestors were in the streets while the local police and national news organizations were doing their best to minimize this incident (as usual).

There was a critical moment that I call, “The Battle of the Ferguson Curfew” where the police imposed a curfew and the protestors were determined to break it. If the police won, the protest would be essentially broken, and the shooting would have been successfully swept under the rug.

On the night of the protest (it was about 3 in the morning Holland time), I was set up with two screens – one for Twitter and one for a live video feed. As I watch the events unfold, I notice a disconnect between what I read on Twitter and what I saw on the live video feed – essentially, there was so much confusion, those tweeting about the events were losing their focus and it felt like the protestors were losing their message. The moment was dire, I had to do something….

Then, I tweeted this:

I sent the tweet as a stream of consciousness description of what I was seeing. I could see that the police were misleading the press and that was the most important idea to be tweeted. Almost immediately, I started to receive notifications of people retweeting my information. I looked at my twitter feed and saw that people were in fact beginning to focus on the relation between what the police were saying and what the press was reporting.

I can hardly describe this triumph. The feeling was as if the momentum of the battle had shifted in favor of the protestors as well as those on Twitter. It was a decisive moment!

The next day, international news sources picked up the story about the protests in Ferguson, and within days, President Obama had to give a statement with the national response. We had won, and my moment was critical in making that victory possible – the rest is history.

Although I was a world away, and although I had my doubts, my little tweet made a difference.

What you do and what you say matters – it can be the difference between success and failure. This was my moment of 2014.

My name is Charles, I live in Haarlem, and I am a web designer/video maker with a experience as a criminal defense lawyer in the United States. I have a background in martial arts, strategy and electrical engineering as well. I have a web portal. 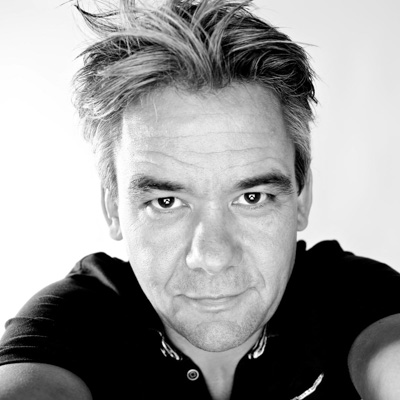 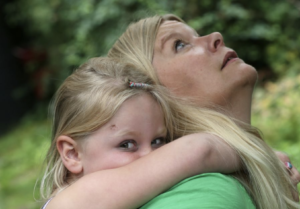 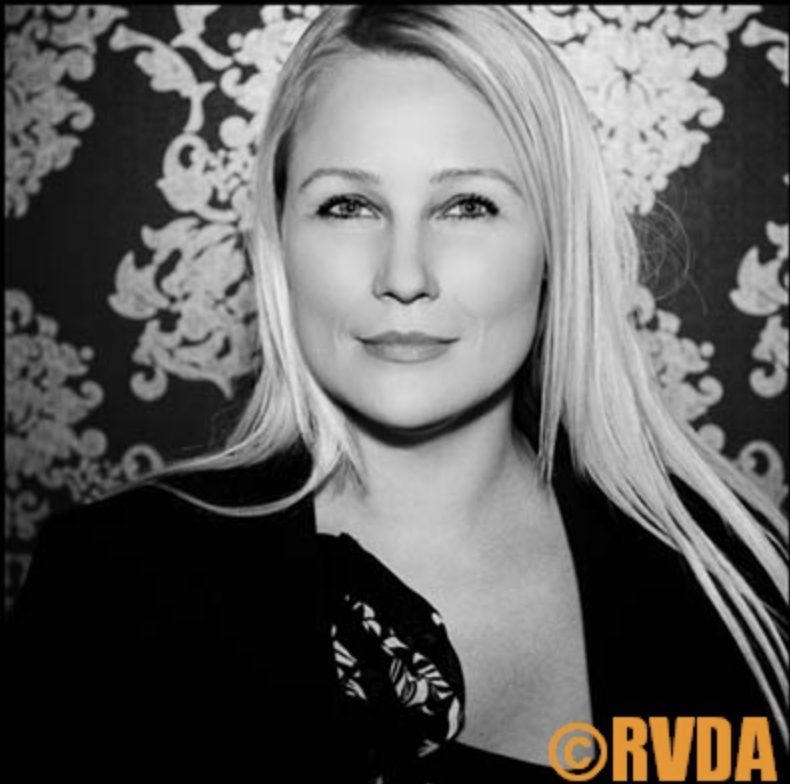 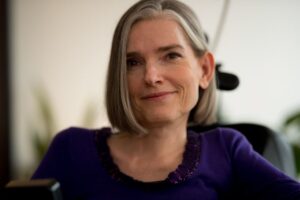 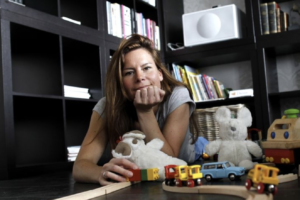 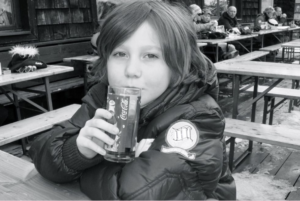 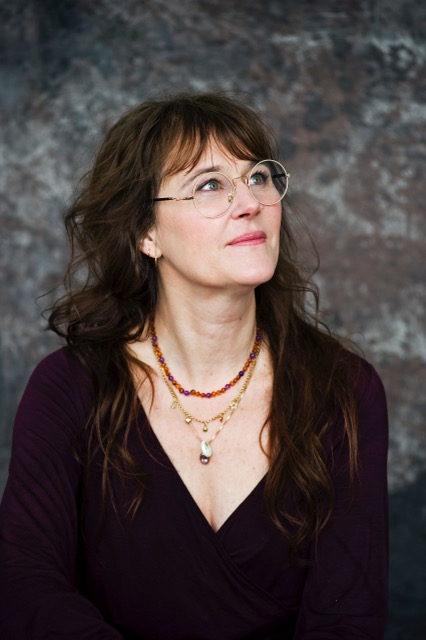 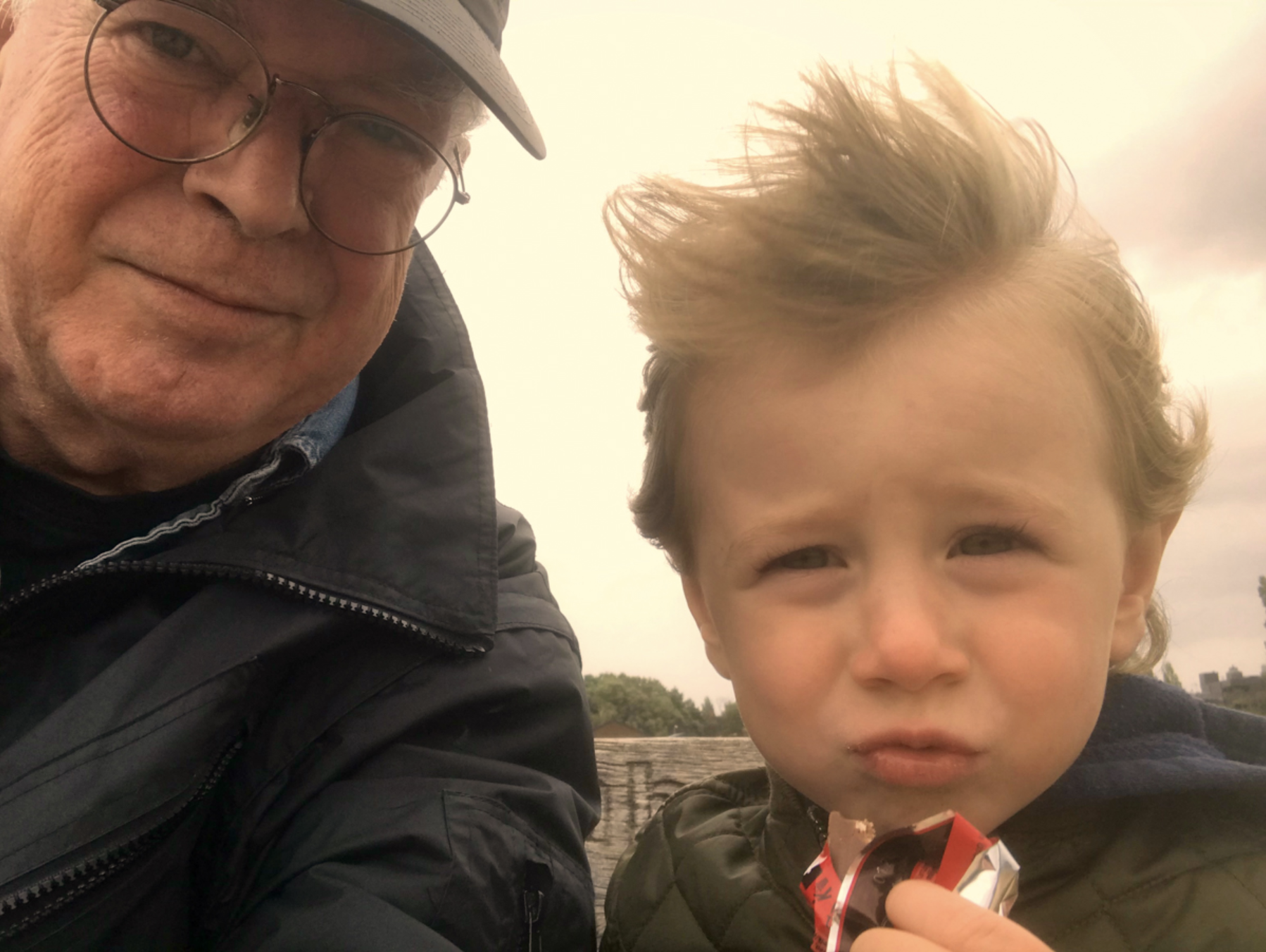